When a Wish Comes True 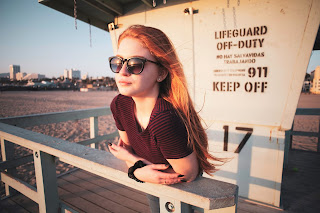 Yesterday Jayde's wish, through Make-a-Wish, was finally granted. There were many moments where I was not sure this day would happen. The only word I can think to use to sum up the experience for our family is MAGICAL. Destiny, our LA Make-a-Wish rep, and James Nagel, an amazing LA-based photographer and cinematographer, met us at our hotel. We spent the next few hours strolling the Santa Monica Pier and the beach. Jayde is so shy in front of the camera, but behind it, she lights up. James was amazing, relatable, and kind, taking his time teaching Jayde and helping her hone her skills. Having the opportunity to watch our beautiful daughter in her element was as much a gift for Chris and me as it was for Jayde. This morning, my heart is full of joy and gratitude. This East Coast girl was raised on Disney Florida, so we are off to the West Coast's Magic Kingdom today. 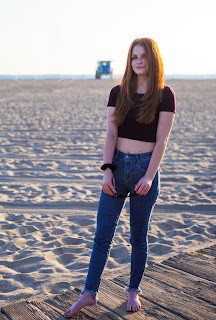 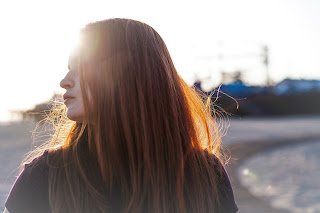 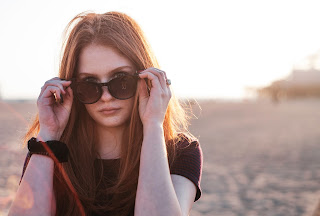 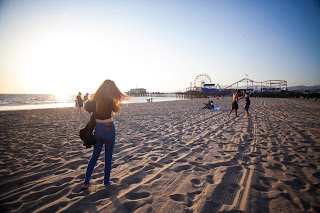 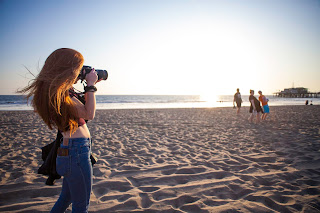 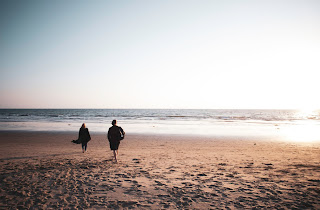 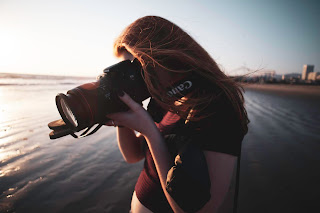 When Giving Up Is Not An Option

There they are, the words I am not supposed to utter. Nonetheless, the unspeakable phrase comes rushing out of my mouth, much like a dam that has broken. The peacefulness of acceptance is waning today. Fortunately, my daughter and I are at opposite ends of the house, she is safely out of earshot when I screech, “I GIVE UP!” I am unable to re-cork my explosion of  words. Instantly regretting my emotionally charged outburst, as it becomes a cloud of guilt cascading over me like a waterfall. Though it can be daunting, caring for a chronically ill child requires you to keep your wits and maintain composure whenever possible. You learn to master the art of squashing, the varying emotions, deep below the surface. Even when it feels almost impossible, somehow you learn to figure it out and it becomes your new norm. I walk out onto our deck, allowing the necessary tears to fall, collecting myself before I re-enter our home. A  few days before my outburst I sat in our living room, with my ph
Read more