So much has transpired in the thirteen months since the gift of time ran out, and we buried my Mommom. Life has been busy, and in many ways, I am grateful because it forced me to keep moving. Each time I was still, it seemed to allow the grief to take a stronghold.

Last year at her funeral, multiple family members and friends approached me, reiterating the same sentiment, "You were her Kellie." It was heartwarming to hear those words. For some time, it felt as if she was not truly gone. I guess it makes sense. She always lived less than an hour away. Except for the time I lived with her, then moved around the corner for a few years. But that all was a lifetime ago. Today our family is waking up to a different world. The house, which was our family home for over sixty-five years, is officially someone else's residence as of four O'clock yesterday. 1407 Stengel Avenue. It was not much by today's standards, but her door was always open, and you always knew you were welcome. Even as she was fussing the entire time, "If I knew you were visiting, I would have gone to the grocery store." 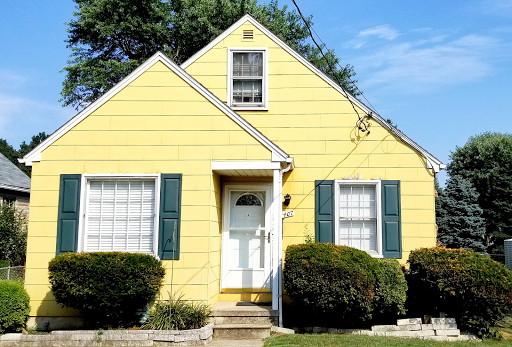 We traveled down to her home on Tuesday for one last visit, a symbolic goodbye. This home was my refuge as a child and young adult. It was a place where I always knew unconditional love, but the woman who embodied that is no longer there. There was a large Magnolia tree in her backyard. Since I was a child, Magnolias have been my favorite flower. If I could make the world smell like Magnolias, I would. Chris and I took cuttings of her magnificent tree. Before my Aunt returned to Tennessee, she took some as well. Today I am planting the cuttings, praying at least one of them takes root. When we move in several years, I will take more cuttings, planting roots in the south. No matter where I go, though, a part of her will forever be with me, and I will always be Her Kellie. A bushel and a peck...

As we pulled away one last time, the skies opened up, mirroring my emotions. The emotions I held inside over the past year came flooding to the surface. 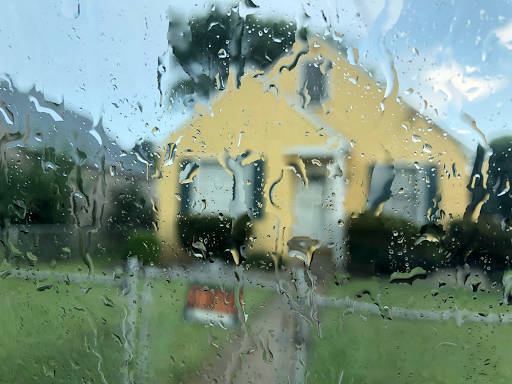